Unlike most TV shows, which manage their drama in three acts, episodes of The Wire typically take place across five. In interviews, David Simon, the show’s creator, has stressed the show’s underpinnings in Greek tragedy. So maybe it’s these enduring arcs and structures that are to blame for the show’s utter watchability.

But it could also be the characters–the rich tapestry of criminals, cops, workers, and politicians that populate the series. And no matter who’s your favorite, it’s likely that they make an appearance on this poster.

The graphic, dubbed All in the Game, by illustrator Dennis Culver, collects 52 characters from the program’s five seasons. It was the product of a daily drawing project that had Culver doing one illustration a day, for an entire year. «One day I did up Prop Joe and decided to keep going from there,» the artist says.

The graphic includes all the main characters, though serious fans might find their more obscure favorites missing. Culver says his most glaring omission is probably Slim Charles, a virtuous gangster introduced in season 3. «I was on the fence about him, and I had to stop somewhere, but he’s the one people are usually disappointed about,» Culver explains.

You can grab a nice 24-by-36-inch print for $25 here–a great belated holiday gift for any fan of the series. 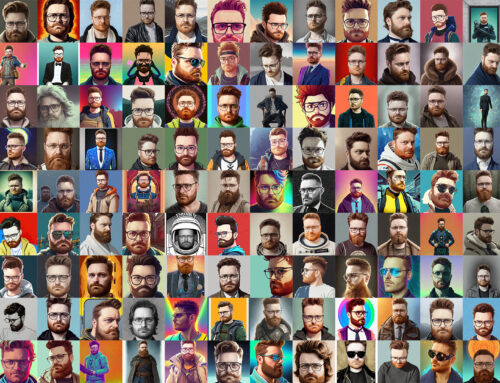 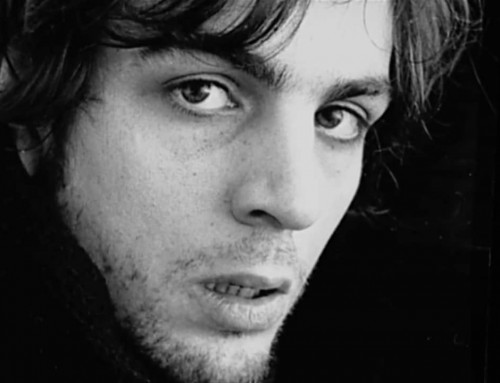 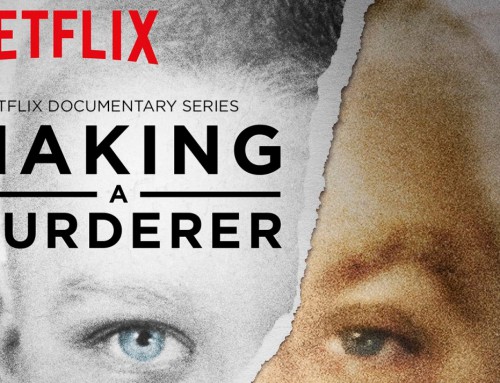