Robert Greene’s 50th Law, which says, in essence, to fear nothing is a concept most struggle with. Not Hunter S. Thompson – at least in the context of applying for a job with the Vancouver Sun.  Seeking a new job, Thompson decided to pen the following letter to the new Sun editorial director as his application. Worth reading and far better than the average job application letter (hat tip to the Sun for sharing this with us).

I got a hell of a kick reading the piece Time magazine did this week on The Sun. In addition to wishing you the best of luck, I’d also like to offer my services.

Since I haven’t seen a copy of the “new” Sun yet, I’ll have to make this a tentative offer. I stepped into a dung-hole the last time I took a job with a paper I didn’t know anything about (see enclosed clippings) and I’m not quite ready to go charging up another blind alley. By the time you get this letter, I’ll have gotten hold of some of the recent issues of The Sun. Unless it looks totally worthless, I’ll let my offer stand.

And don’t think that my arrogance is unintentional: it’s just that I’d rather offend you now than after I started working for you. I didn’t make myself clear to the last man I worked for until after I took the job. It was as if the Marquis de Sade had suddenly found himself working for Billy Graham. The man despised me, of course, and I had nothing but contempt for him and everything he stood for. If you asked him, he’d tell you that I’m “not very likable, (that I) hate people, (that I) just want to be left alone, and (that I) feel too superior to mingle with the average person.” (That’s a direct quote from a memo he sent to the publisher.) Nothing beats having good references.

Of course if you asked some of the other people I’ve worked for, you’d get a different set of answers. If you’re interested enough to answer this letter, I’ll be glad to furnish you with a list of references — including the lad I work for now.

The enclosed clippings should give you a rough idea of who I am. It’s a year old, however, and I’ve changed a bit since it was written. I’ve taken some writing courses from Columbia in my spare time, learned a hell of a lot about the newspaper business, and developed a healthy contempt for journalism as a profession. As far as I’m concerned, it’s a damned shame that a field as potentially dynamic and vital as journalism should be overrun with dullards, bums, and hacks, hag-ridden with myopia, apathy, and complacence, and generally stuck in a bog of stagnant mediocrity. If this is what you’re trying to get The Sun away from, then I think I’d like to work for you.

Most of my experience has been in sports writing, but I can write everything from warmongering propaganda to learned book reviews. I can work 25 hours a day if necessary, live on any reasonable salary, and don’t give a black damn for job security, office politics, or adverse public relations. I would rather be on the dole than work for a paper I was ashamed of.

It’s a long way from here to British Columbia, but I think I’d enjoy the trip. If you think you can use me, drop me a line. If not, good luck anyway.

Was the last letter you wrote this creative, honest and dripping with personality? 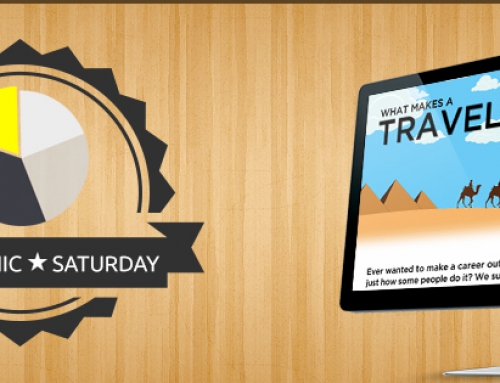 What Makes a Travel Writer? 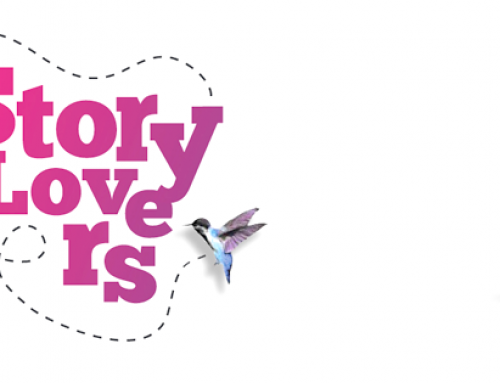 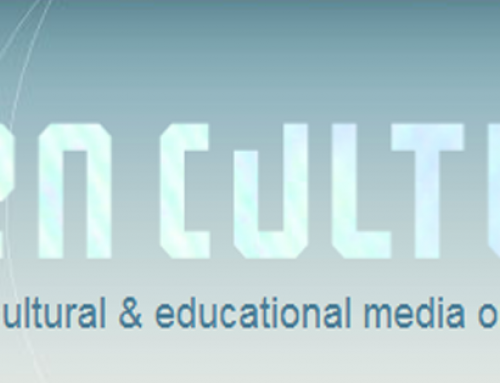 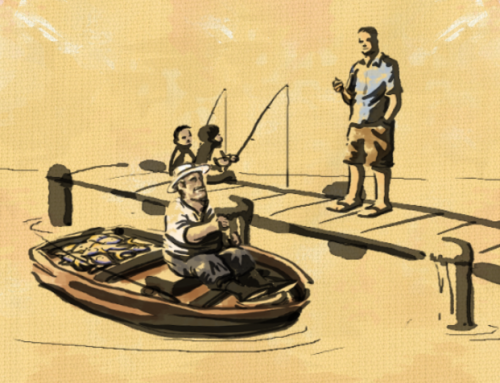 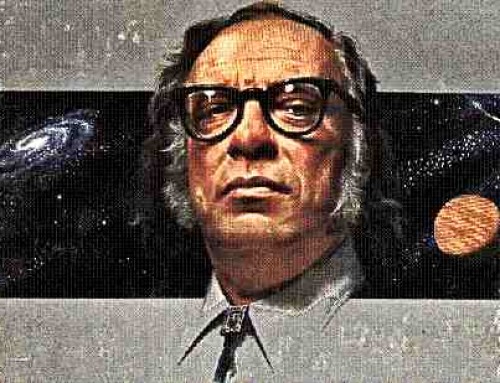