There are a lot of 48-Hour film competitions out there. They are usually a contest in which teams of filmmakers are assigned a genre, a character, a prop, and a line of dialogue, and have 48 hours to create a short film containing those elements. Shortly after the 48 hours of filmmaking, the films are then screened at a theater in the city. The most famous one is the 48 Hour Film Project, a wild and sleepless competition, created by Mark Ruppert and is produced by Ruppert and Liz Langston. 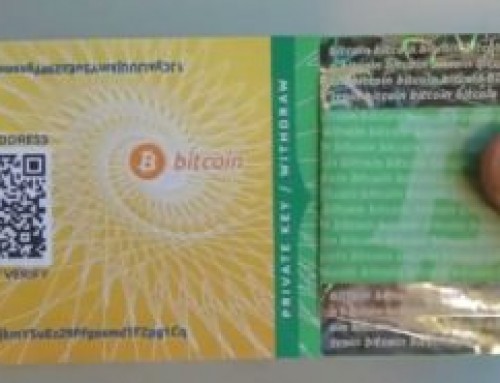 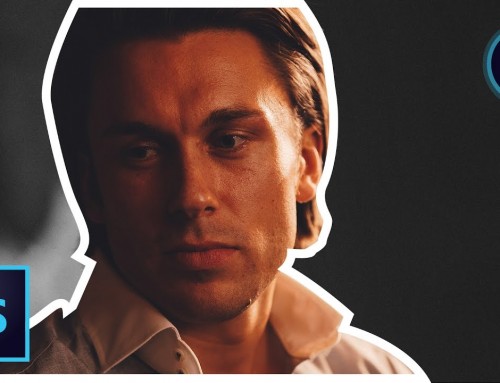 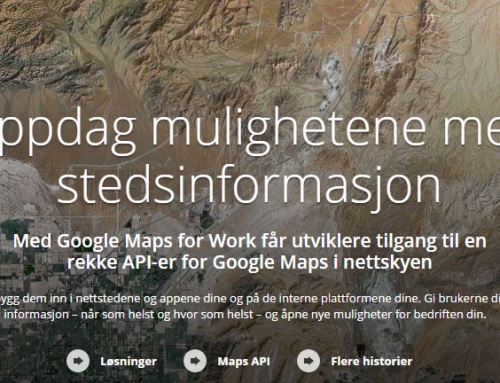 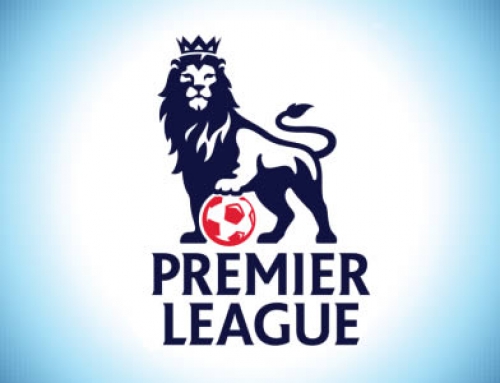